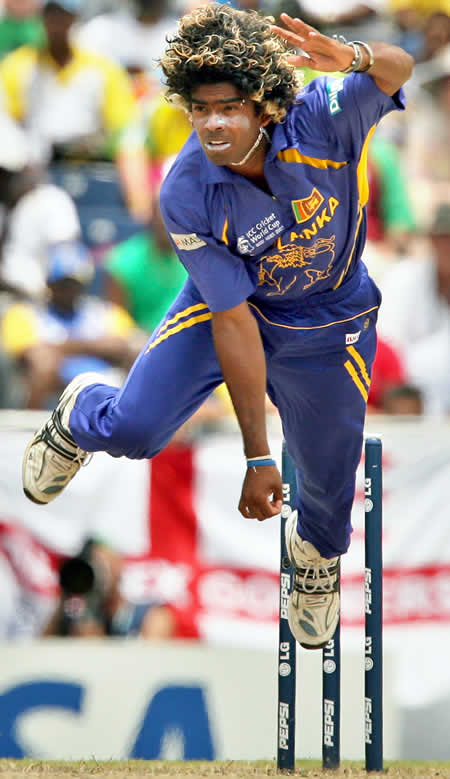 Kings XI Punjab slid to their sixth defeat in the DLF IPL at the Barbourne stadium on Tuesday night. Mumbai Indians made a heavy weather of chasing a below par target of 164 and won in the last over. Shikar Dhawan continued his rich vein of form by scoring a fifty and on a day when Tendulkar had a rare failure, Saurav Tiwary (31) showed maturity with another blazing innings.

The last over defeat really masks the ineptness of the Punjab side which with a shoddy display with the bat needed a miracle with the ball to come out of the rut. Shaun Marsh making a comeback into the squad held the innings together with a polished knock of 57 off 47 balls. Marsh’s innings was slow by T20 standards but none of the big guns in Kings XI batting line-up fired. Yuvraj Singh was a big failure. The left-hander casually flicked Bravo to Harbhajan Singh who added to theatrics by making a simple catch look rather difficulty. Punjab slipped badly after the strategic break. Shaun Marsh had laid a good foundation but Malinga with three wickets in four balls wrecked the innings. Stand-in skipper Jayawardene and Marsh stitched together a 49-run stand for the third wicket but the running between the wickets was awful and the duo had survived a few close calls before another bad call ended in Jayawardene’s dismissal. Malinga’s slower ball foxed Pathan and he yorked Marsh off successive deliveries. He came back to dismiss Goel andGoel and Punjab was in danger of not lasting the full quota of overs. Piyush Chawla swung the bat to score a valuable 22 runs which lent some respectability to the total.

Shikar Dhawan struck two boundaries off Lee’s first over but Saurabh Srivastava bowled a superb over to Tendulkar who couldn’t score off the seven deliveries he faced from the bowler. However, Tendulkar put Srivastava in his place in the next over by striking two boundaries. Shikar Dhawan was in murderous mood and punished the loose deliveries as Mumbai stayed ahead on the run-rate. Chawla prised out Tendulkar who holed out to deep. But Pollard and Dhawan carried on without much fuss finding the odd boundaries in every over. Punjab staged a comeback when both Pollard and Dhawan were dismissed in quick succession. Ravi Bopara’s gentle medium pacers were tempting to the Mumbai batsman and Dhawan fell to the bait. Tiwary attacked Bopara but the medium pacer had the last laugh when he dismissed the batsman. In between Bopara snared Rayudu and Srivastava dismissed Bravo to put Mumbai in a spot of bother. But Sathish played a cameo (17 off nine balls) to settle the issue in favour of the homeside.